new single – “no reason to run” 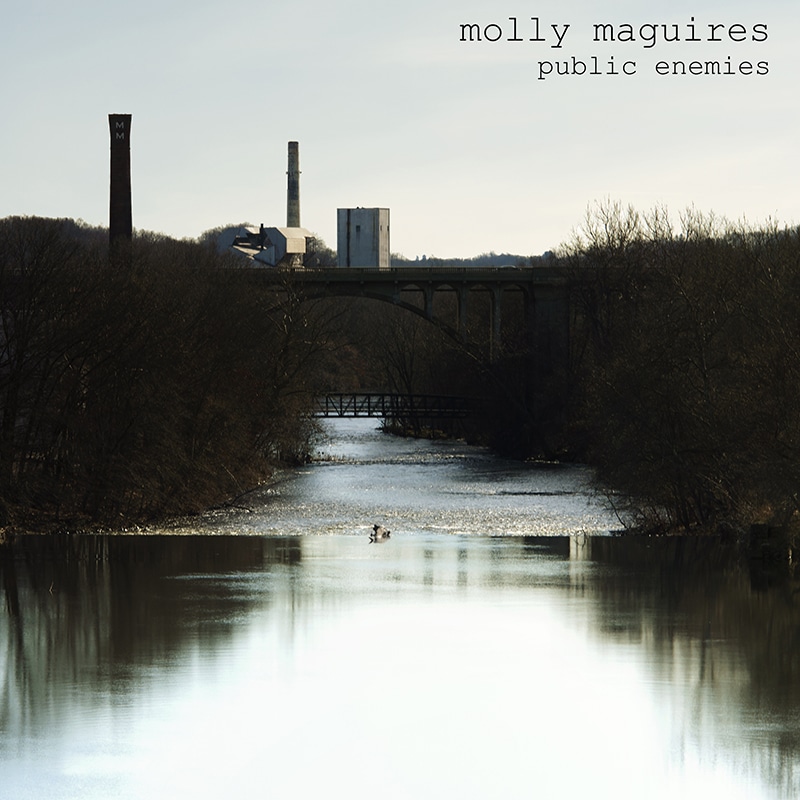 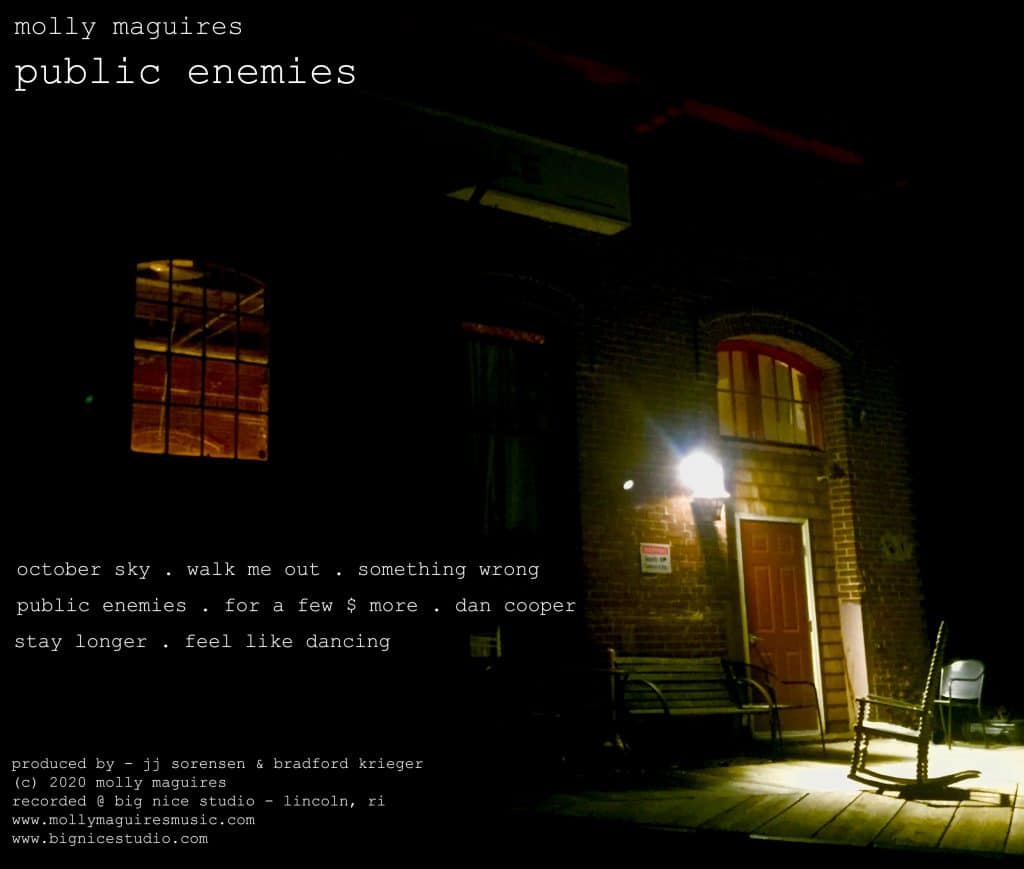 october sky begins public enemies by depicting an encounter between the separated couple who are the protagonists of the album, and the subsequent one night stand that results from their surprise reunion. “molly” enters into a house party while on a visit back to town from college and sees “dan” (her former boyfriend from high school) across the room upon entering the house. dan is at this point in a dark mental state and is mostly void of meaningful emotions in large part due to depression and heroin addiction. nonetheless, despite his cold surface-level emotions, the love of the once-together couple is strong enough to spark a connection that reunites them, and they spend the night together after the party.

although molly & dan have been reunited during the action of october sky, it is immediately obvious to molly that all is not well with dan.  walk me out describes the internal battle of dan’s heroin addiction and molly’s external battle to plead with him not to continue down his destructive path.  despite her pleas, at this stage dan is too far gone and controlled by his addiction, and there is nothing molly can do to make him stop using.  dan insists on “walking out in the rain” – a metaphor for his heroin use, while molly pleads for him to choose another path.  at the end of the final verse, molly partially accepts that dan will not listen to her pleas, and while referencing the death by overdose of a “young man,” makes clear that she cannot follow dan down his destructive path.

something wrong begins by telling the backstory of molly and dan’s relationship.  while dan was born and raised in the old mill town, molly had moved into town during high school, and was shy and without friends after first arriving.  the two eventually fell in love and dated through high school, but after graduation molly left to go to college and dan stayed in town, leaving the two separated.  while molly was off to better her life, she was once again left emotionally estranged and without any true friendship, meanwhile dan began to fall into heroin addiction.  flashing forward to real time, molly is about to return to college at the conclusion of her short visit and goes to see dan to say goodbye, where she finds him overdosed in his basement upon her arrival.

public enemies begins the second movement of the album by shifting gears away from the action of the story-line of molly and dan and introducing the “ghosts of the past” that haunt the two characters.  in the middle of the song, molly’s archetypal spirit interjects, beginning with a strong statement from beyond directed at dan as he departs into the afterlife, and then speaking more generally of the broader sense of bizarre disillusionment and distorted reality of modern life that has in part led dan to his dark fate.  the “ghosts” return at the end of the song to welcome dan into their chorus as he departs from the living world and crosses over into the afterlife.

for a few $ more is the moment for the archetypal spirit of molly’s character to express her brutally honest frustration and criticism of the modern world and the all-corrupting influence of greed and corruption on all facets of modern life. she pleads to us to resist the temptations of greed and evil and to be good instead in her scathing but still somewhat hopeful rebuke.

dan’s journey to the afterlife has been completed and his ghostly identity is assumed in the form of dan cooper – the infamous airplane hijacker known to most as “d.b. cooper.”  molly’s archetypal spirit appears in the afterlife in the form of the flight attendant on the hijacked plane who is lamenting the departure of the dark and mysterious man who has left her, choosing to jump into the rain rather than staying in the shelter of the cabin, a metaphorical reference to dan’s heroin use and subsequent overdose.

the final movement of the album flashes back to within the middle of the timeline of dan & molly’s reunion, taking place after the events of october sky but before the culminating climax of dan’s overdose during something wrong.  in stay longer, dan finds his spirit revitalized by the return of molly into his life, as his emotions reawaken and his love for her and himself, and life in general, is temporarily restored.  while their reunion was initially regarded by both to be just a one night stand, by the end of stay longer they have fallen back in love, although we know this will only last for a short time.

in a spurt of momentary joy, molly & dan spend a memorable night together propelled by their rediscovered love in feel like dancing.  the album concludes with this joyous time the two share together, and while we know this to be dan’s last experience of happiness, it is nonetheless a celebratory moment and an upbeat portrait of a young couple enjoying life to its fullest.  ultimately, this moment will not last, as molly will soon be returning to college and dan, upon coming to his own realization of this reality, will seek comfort in heroin which will lead to his tragic overdose.